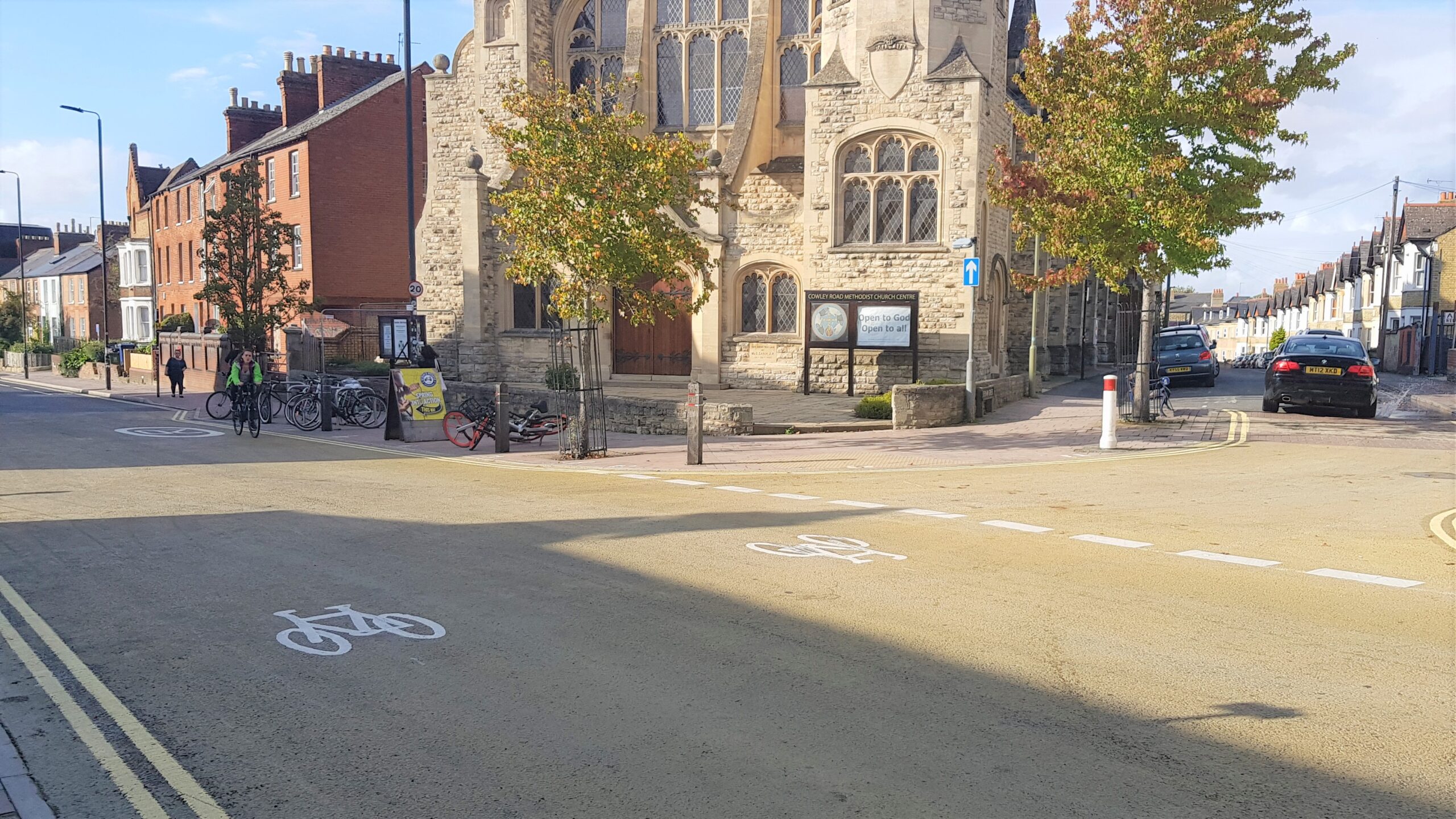 Miles Macadam completed works to resurface 3,500m² of Cowley Road, Oxford – an important route into the city centre. 50mm was planed off the existing carriageway before renewing the surface course with 50mm of pigmented Hardipave™ in buff, complementing the limestone character of the Oxfordshire high street.

In areas where the existing carriageway remained, black pigmented Hardipave™ was used, particularly at bus lay-bys. The varying colour scheme has helped to redefine and manage the shared space of the carriageway.  Hardipave™ will provide an extremely durable surface course which is resistant to fuel and leachate contamination, an issue that typically affects bus stops and lay-bys constructed from conventional surfacing materials. 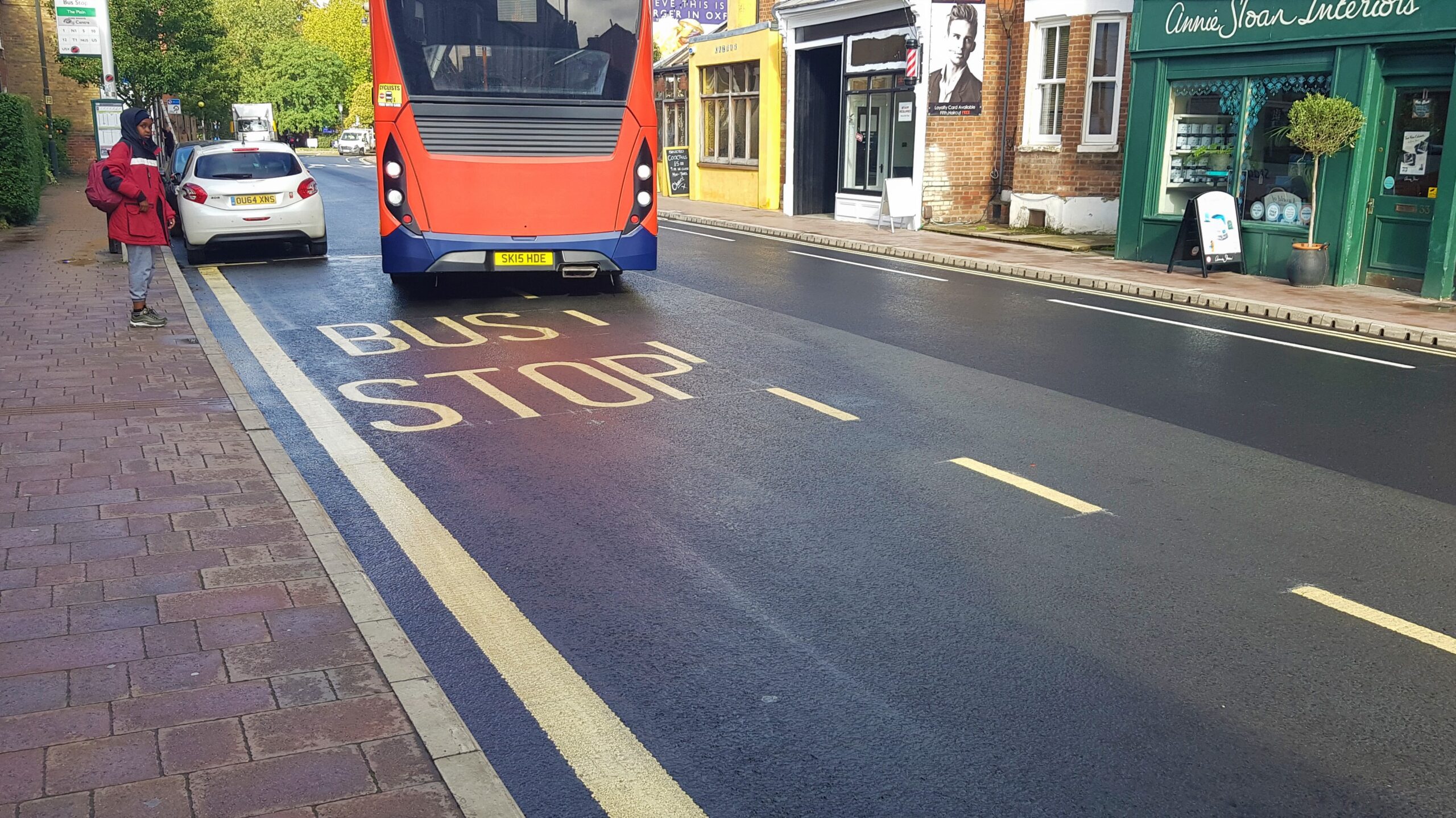 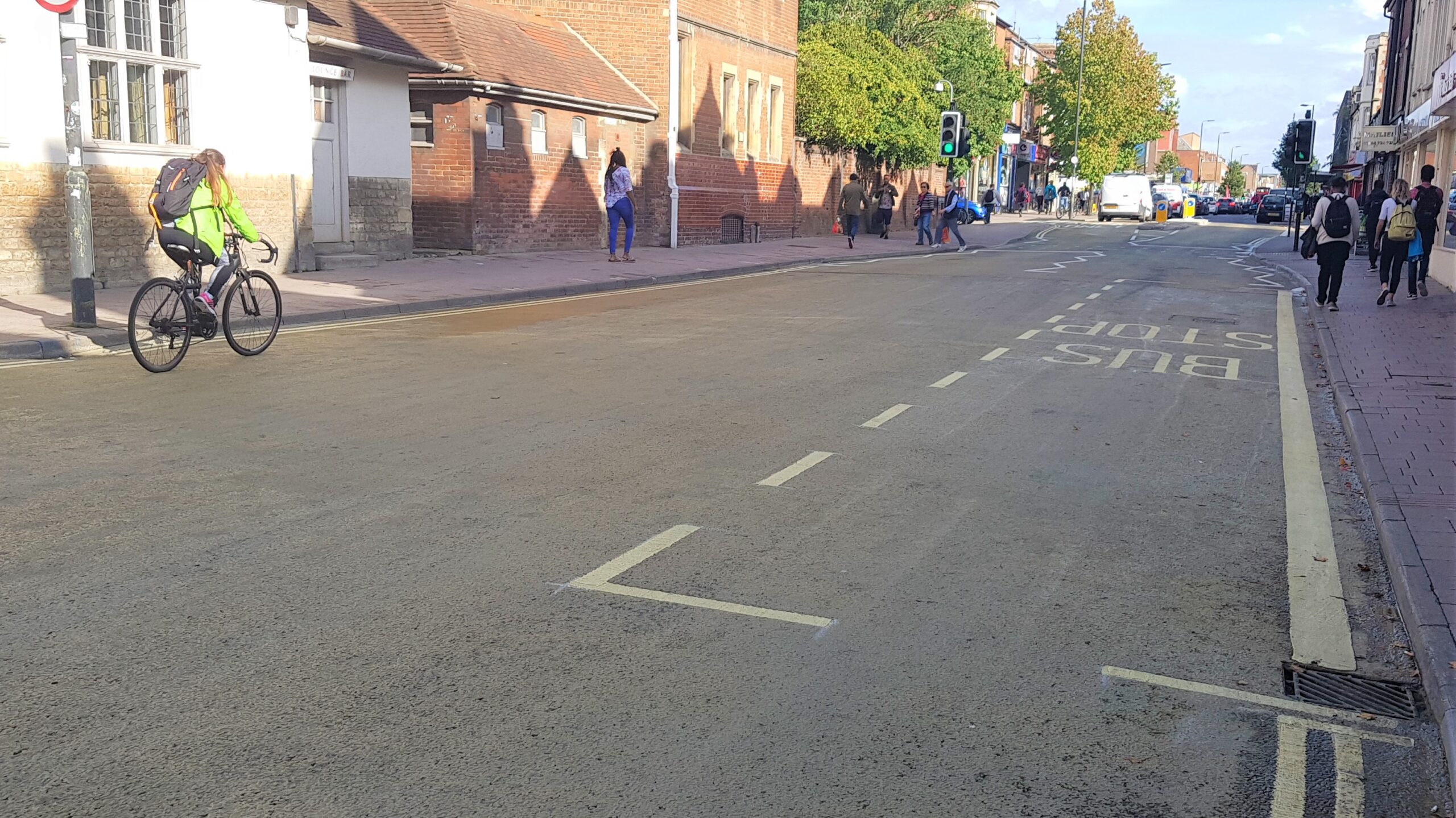