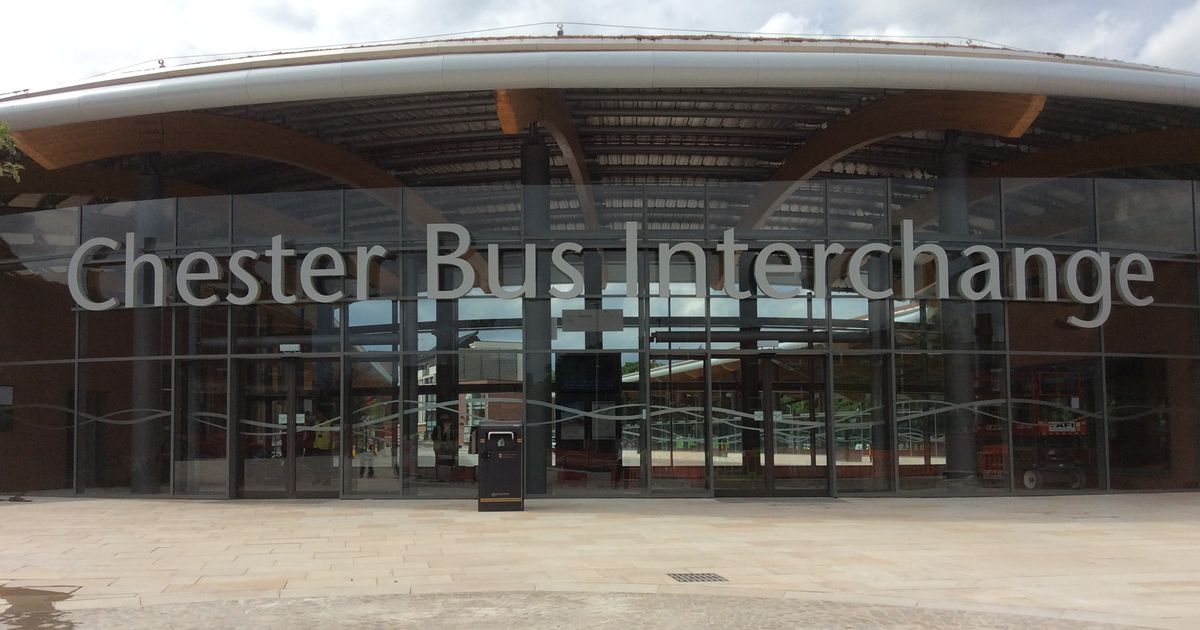 Chester’s Bus Interchange is an extremely busy terminal operating since 2017. It serves as a hub for the city’s bus network and as a terminal for national coach operations seven days a week.

The high volume of bus and coach traffic has led to the failure of five large ironwork cover and frames causing operational problems and potential H&S issues for the terminal.

In order to address the problem, Cheshire West & Chester Highways (CWAC) engaged with Miles Macadam to find a long-term solution. Resetting the ironwork using conventional bedding mortar and a concrete surround would not have been viable due to the required curing time and interruption to the site’s operations.

Instead, IKO Pacopatch, a polymer modified mastic asphalt reinstatement system was specified. It is designed for heavy duty applications where rapid curing is required – an  essential consideration for the bus terminal in order to minimise disruption and maintain normal services.  As an approved installer Miles Macadam were able to successfully complete the works over several weekends. 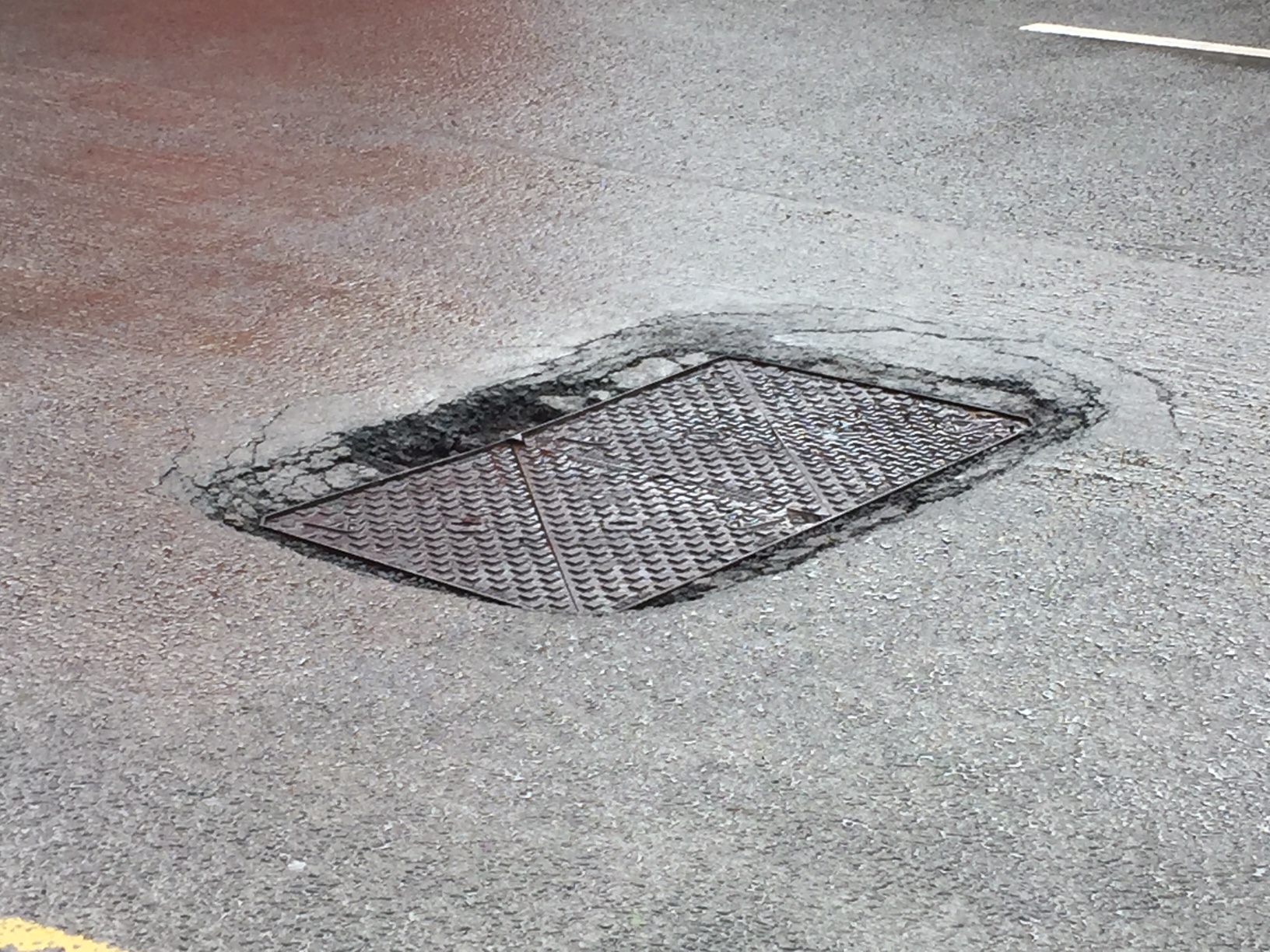 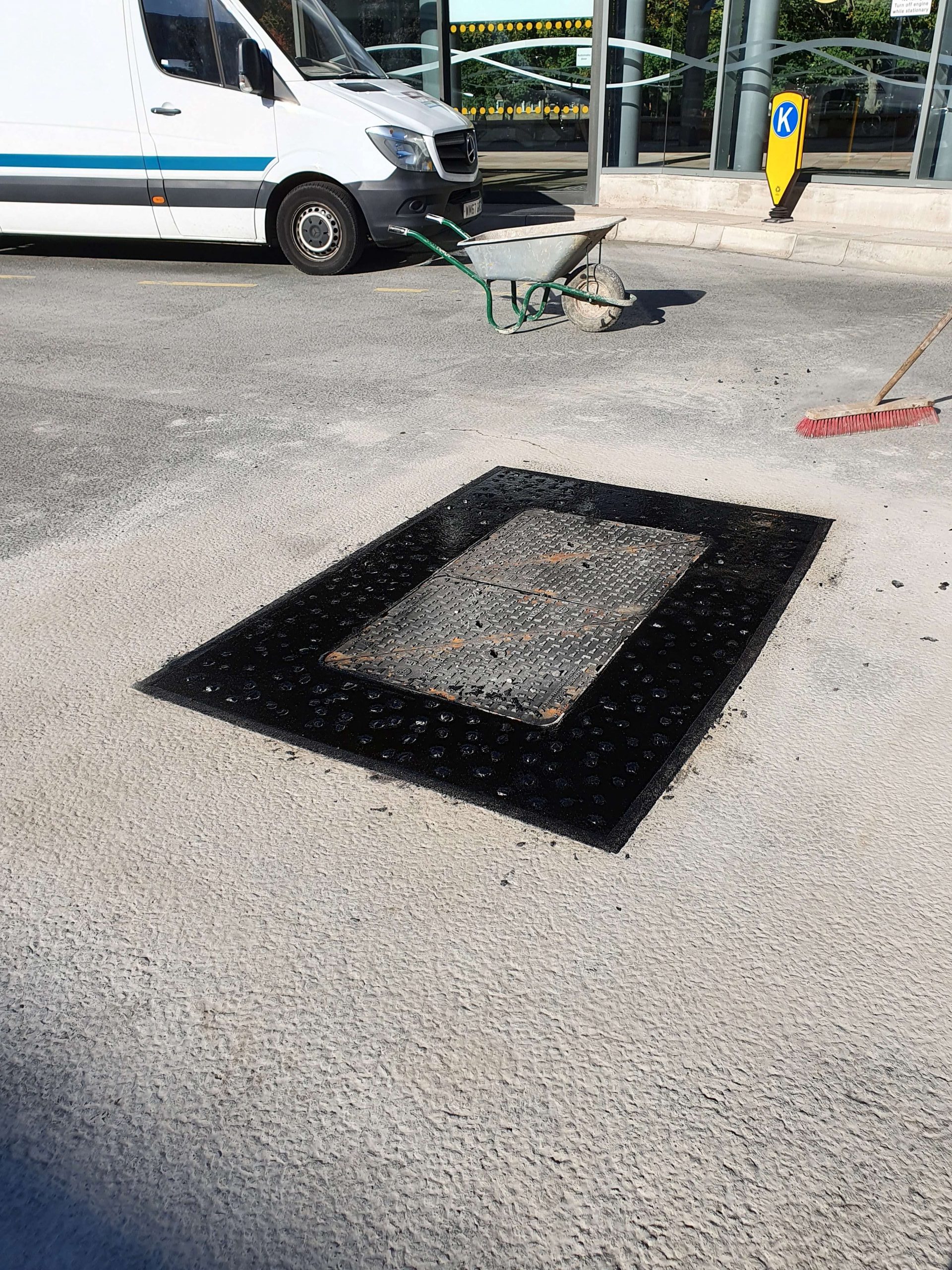 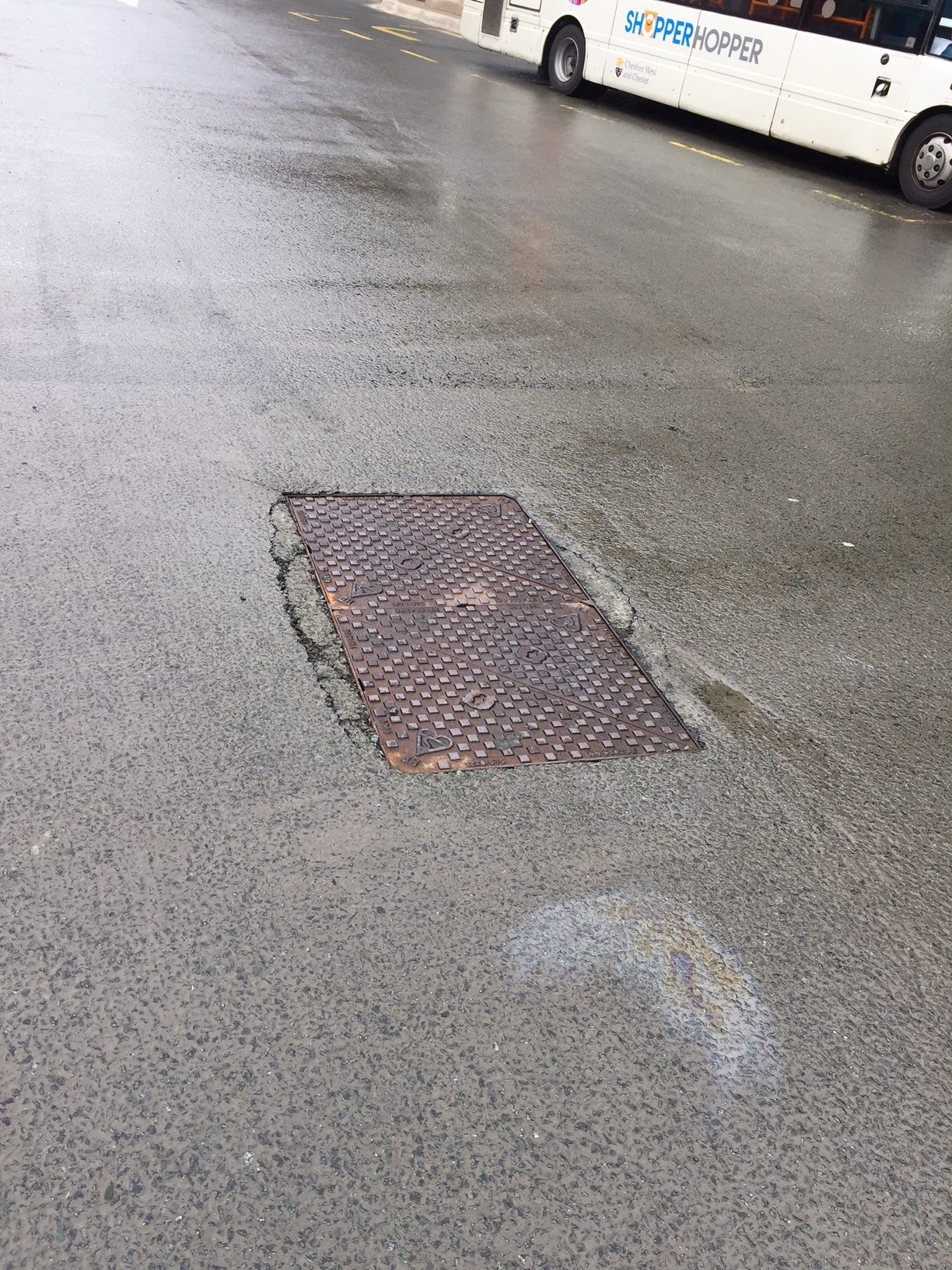 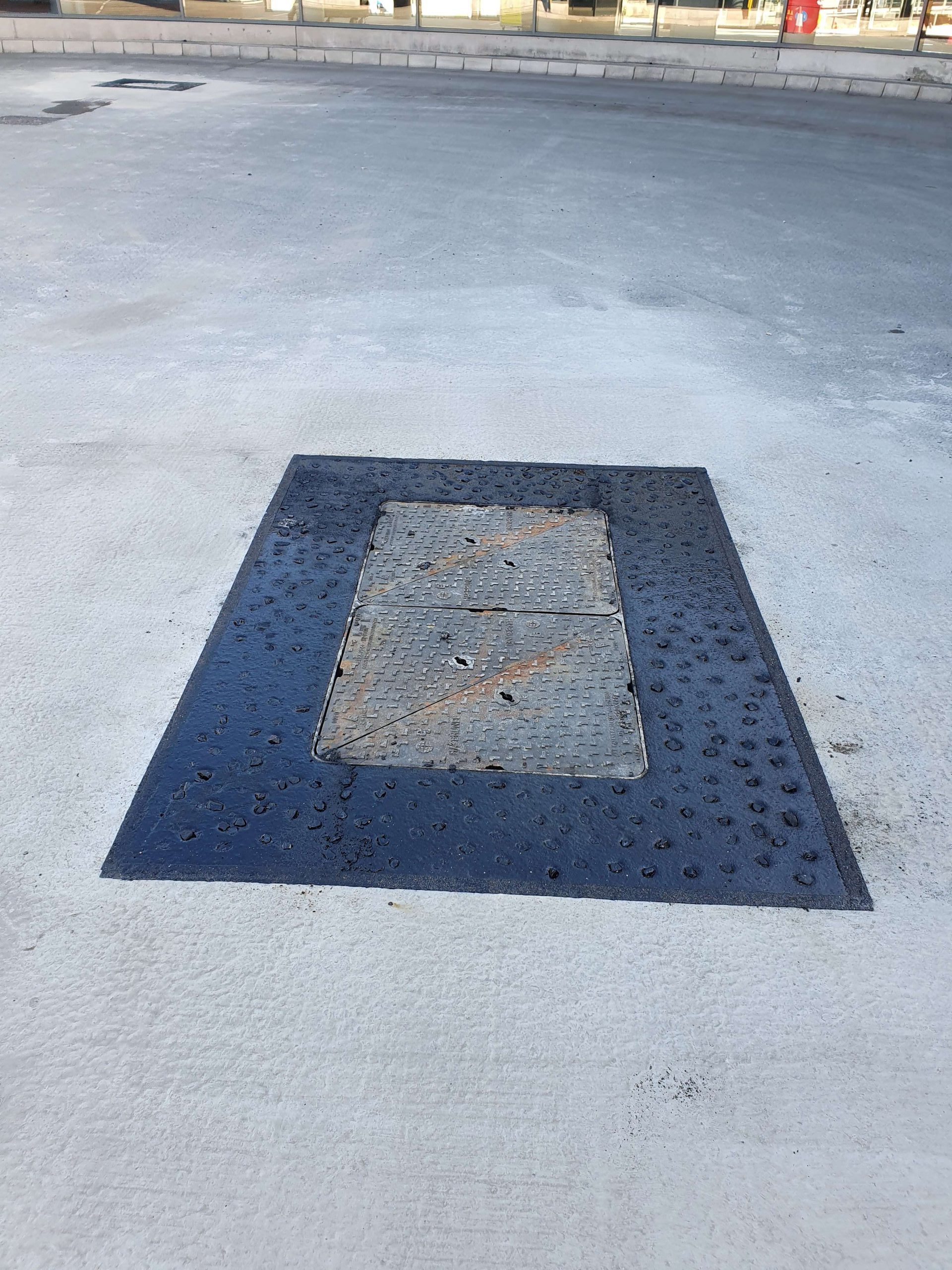