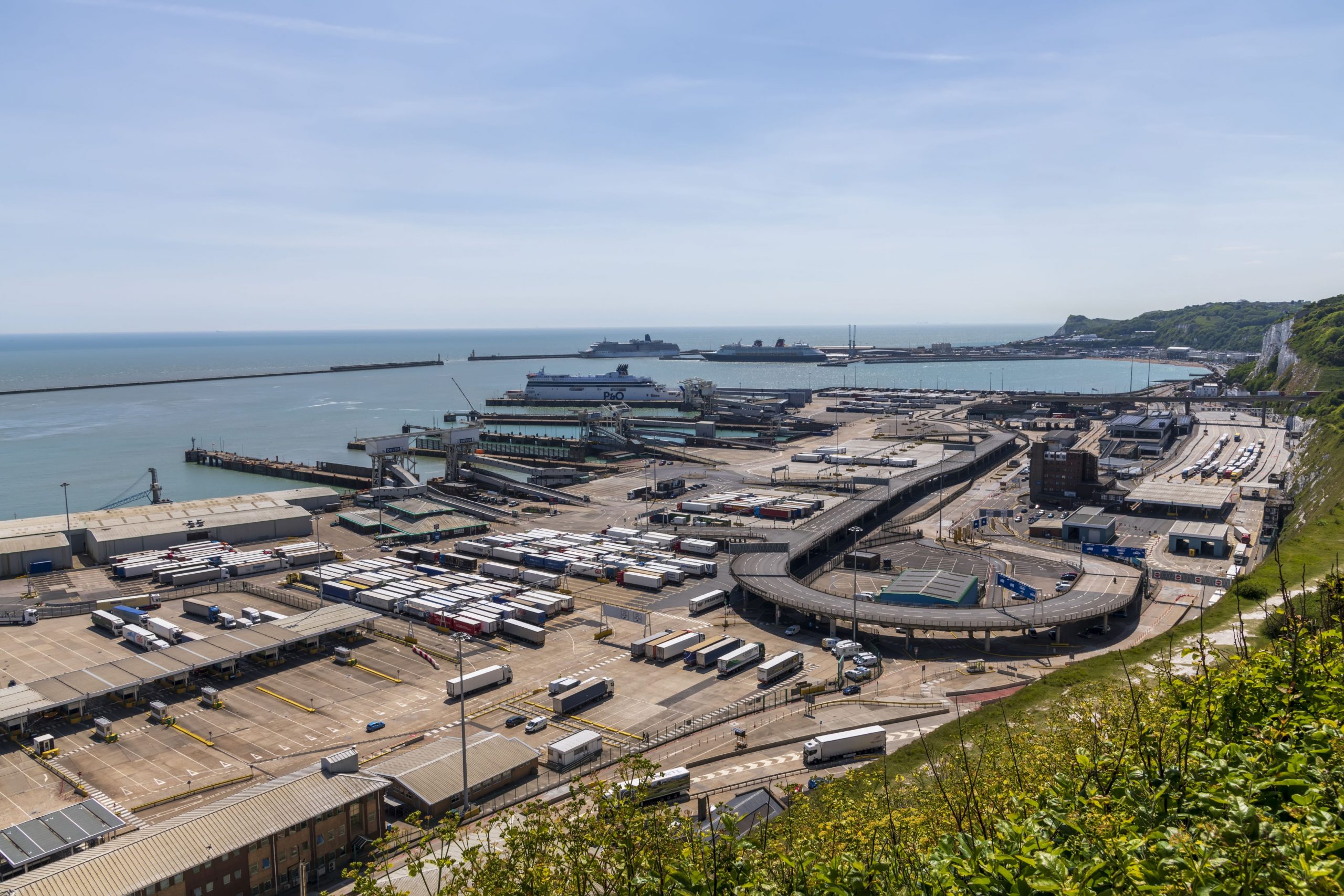 Miles Macadam has delivered various schemes utilising Hardipave™ within the ferry terminal of the Port of Dover.

Schemes include surfacing of the main entrance to the Terminal in 2015 and more recently used to refurbish two lorry holding parks, one in 2017 for Jackson Civils Engineering and then following on in 2019 for Knights Brown.

Hardipave™ is a durable and fuel resistant grouted macadam surface course, designed with a strong resistance to deformation and abrasion by HGV traffic. These qualities are why Hardipave™ continues to be specified for high stress areas and heavy duty applications such as the Port of Dover.

The lorry park completed for Jackson Civil Engineering was approximately 7,900m². The existing failed asphalt surface was planed out to a depth of 100mm. 60mm depth of EME2 binder course was reinstated followed by 40mm depth of 14mm Hardipave™ grouted macadam surface course. The works were completed by Miles Macadam in 2 phases, 1 week per phase. 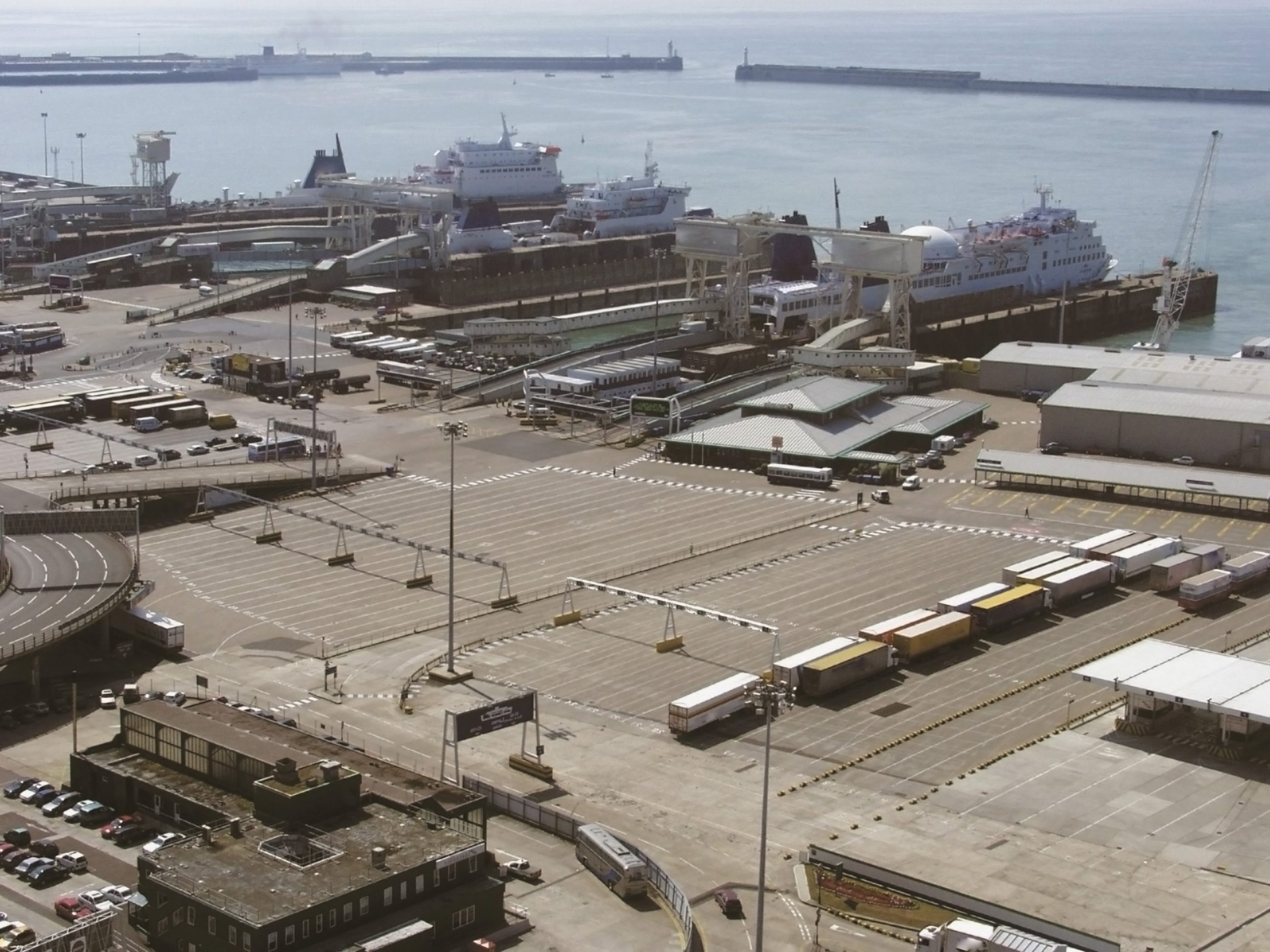 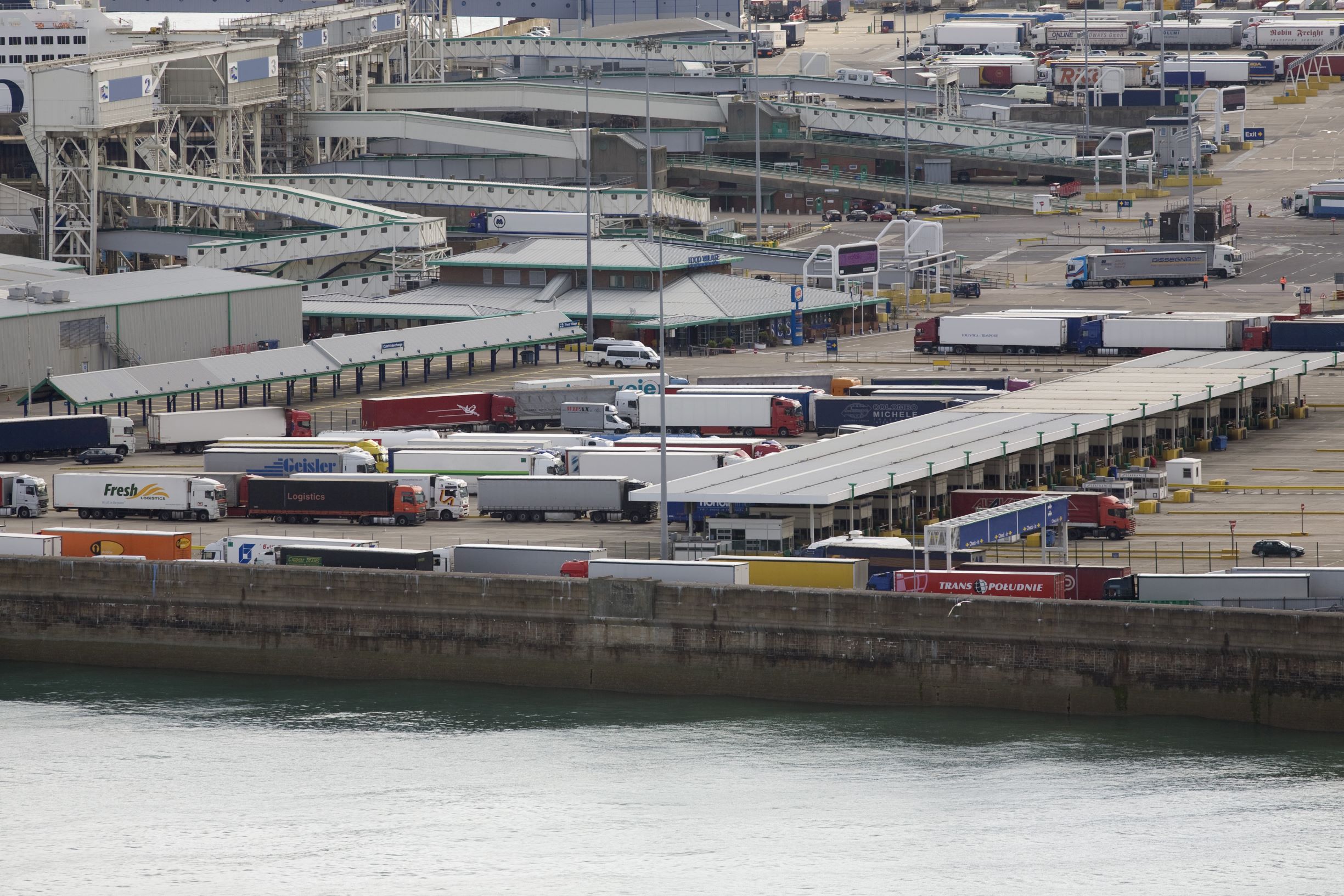