The summer party – which had to be postponed from 2020 due to Covid, was a hit with the whole of MM and their families, and it was fabulous to be joined by our founder Miles Clarke – without whom, none of this would have been possible. It was in 1969 when Mr Clarke first hit upon the concept of flooding a receiving course with a purposely designed grout in order to enhance performance, little did he realise the significance this would come to represent to the surfacing market, or what the future would hold for grouted macadams. One year and an extensive research and development programme later, Miles Macadam was established and Hardicrete™, Hardipave™ and Milepave™ were launched. Fifty years later, and we’ve never looked back!

We had such a fantastic day celebrating Miles Macadam! We even managed to get a couple of snaps from the day too! As you can see, the rodeo was a hard one to resist – even for the adults! We want to say a big thank you to all our directors – past, present and future, our employees, our customers and suppliers and everyone else who helps to keep Miles Macadam the success that we are! 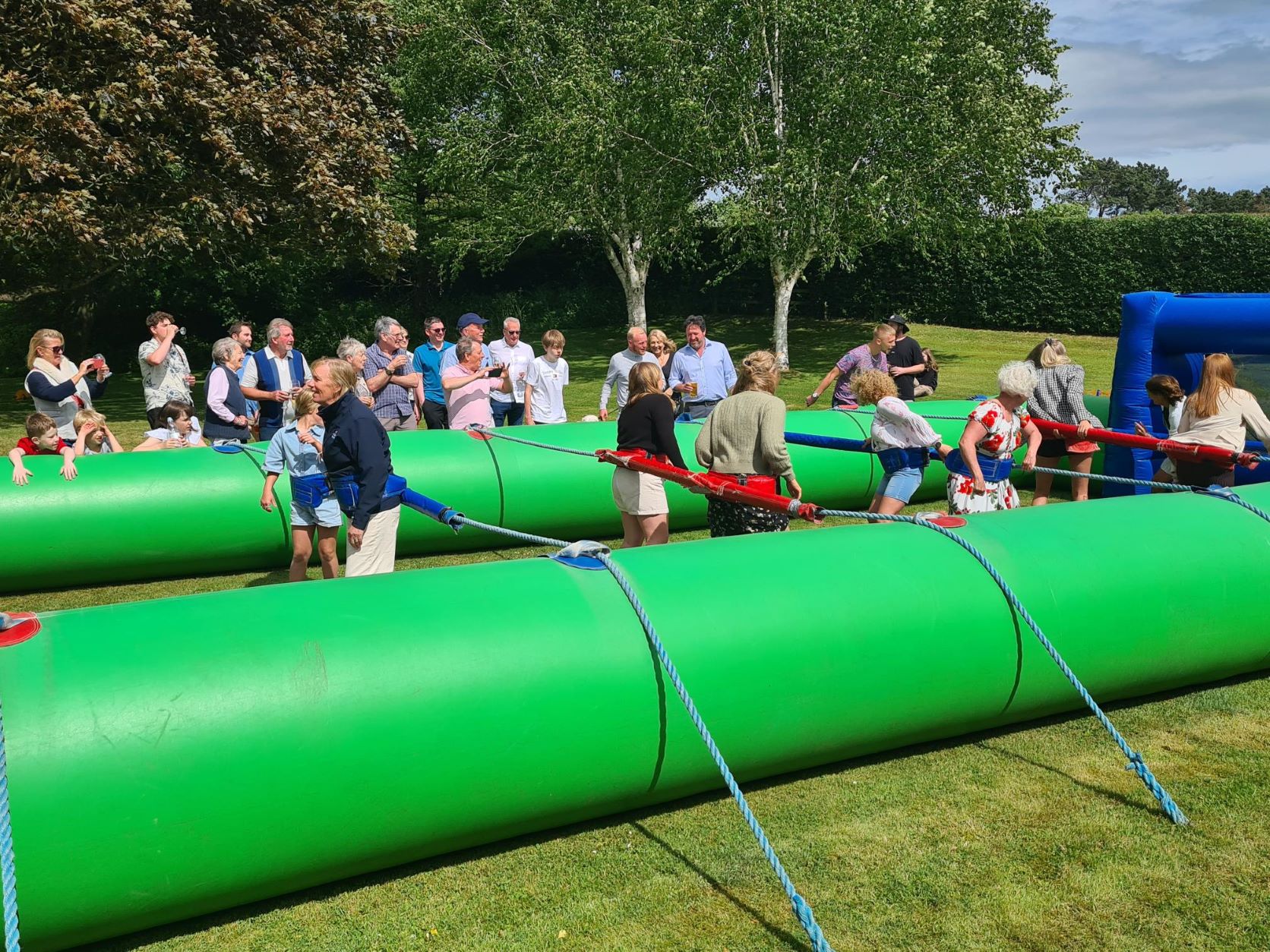 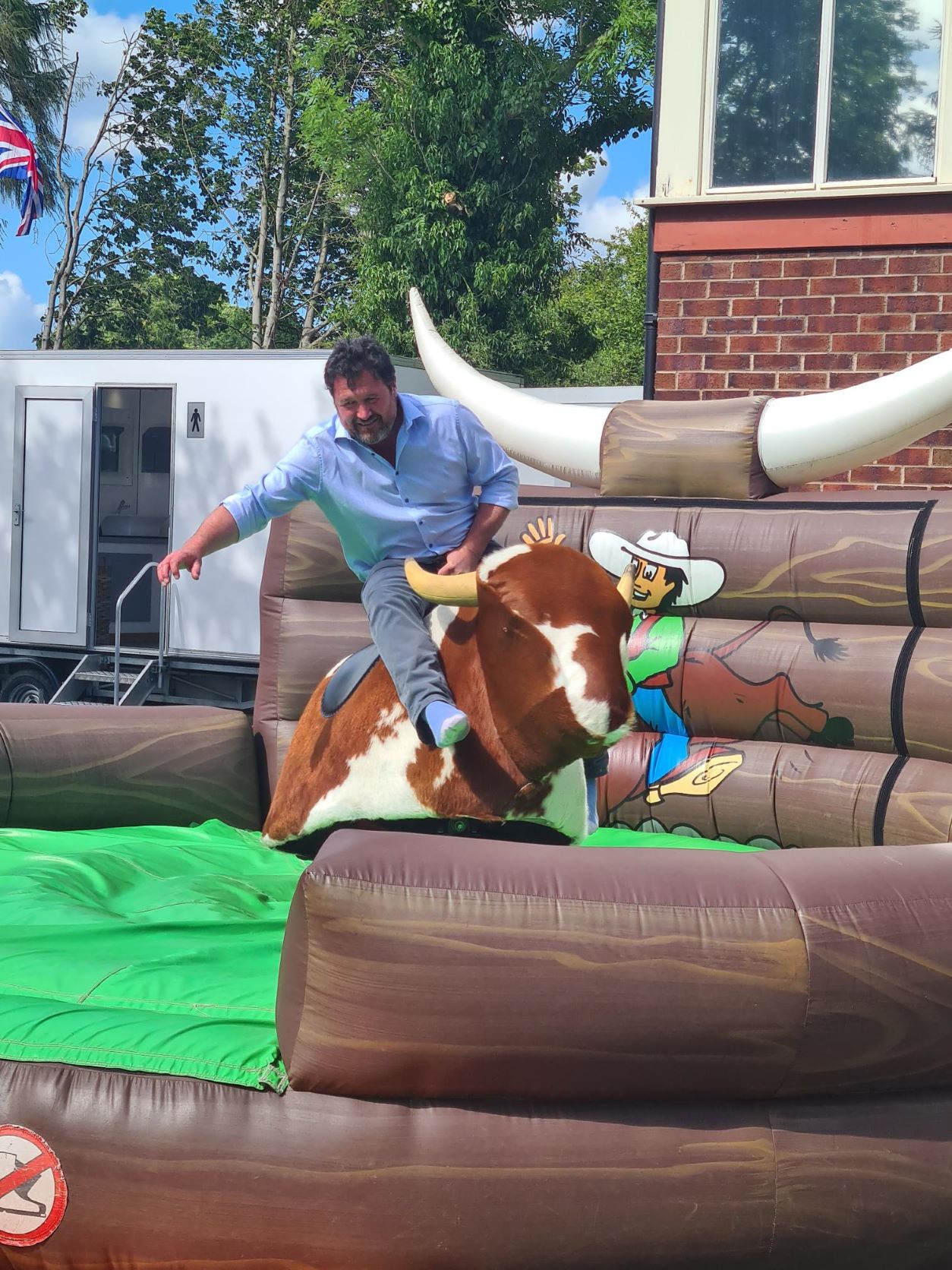 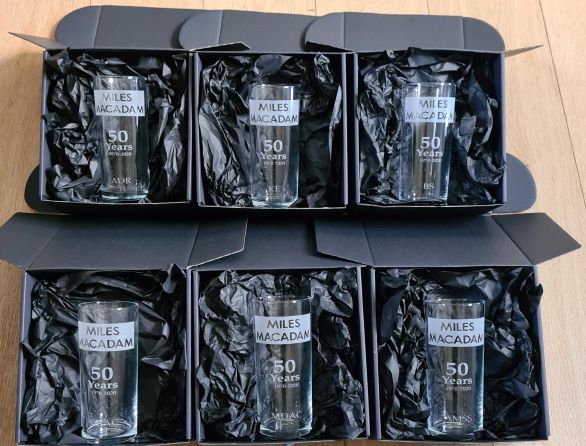 Following the results from our recent Carbon Footprint assessment, we have been...

Miles Macadam are thrilled to announce the start of a Carbon Neutral...

It's an exciting day for Miles Macadam as it marks the first...